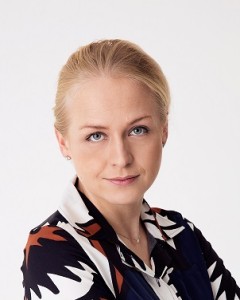 Elina Lepomäki is a Member of Finnish Parliament (for the National Coalition Party). Before ascending to Parliament, Lepomäki was Libera’s reserach director. She has more than 11 years of experience from the finance sector both in the Nordics and London. For the last years Lepomäki has been an angel investor and board member in and advisor to a number of Finnish start ups.  She has Master’s degrees in engineering and economics and has completed post-graduate studies in applied mathematics and system analysis. Elina joined Libera’s board in May 2014 and has been its chairman since 2015. 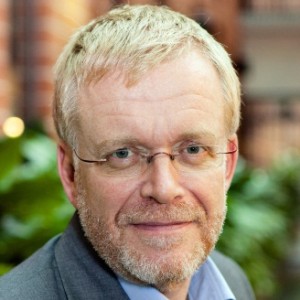 Paul Lillrank is professor of Production Economics at the Aalto University. He has held visiting chairs in Japan, France and India and led various international research projects. Paul is a frequent columnist in Finnish media, and is a co-author of Libera’s Life Account-report. Lillrank is a long-time member of Libera’s network and joined Libera’s board in 2014.

Henrikki Tikkanen is professor of Business Administration at the Aalto University in Helsinki, Finland, as well as at Stockholm Business School (University of Stockholm). He held chairs at the Helsinki School of Economics and Helsinki University of Technology 2001-2009, and at the University of Oulu, 1997-2001. Tikkanen was a visiting professor at the Asian Institute of Technology School of Management in Bangkok 2013-2014 and at ESCP Europe in Paris 2007-2008. Tikkanen’s principal research interests concern strategic leadership, strategic management, and strategic marketing. He is especially interested in business model and industry evolution. Tikkanen has served on the boards and committees of numerous companies and organisations since the mid 1990’s and joined Libera’s board in 2015. 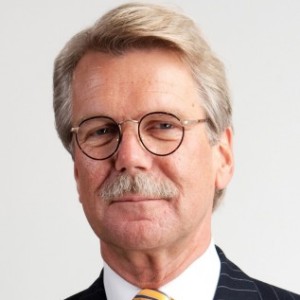 Björn Wahlroos, Dr.Sc.(Econ.), is chairman of banks Sampo Plc and Nordea Bank Plc as well as forestry company UPM-Kymmene Plc.. He is a member of the board at the Research Institute of the Finnish Economy (Elinkeinoelämän tutkimuslaitos ETLA), the Finnish Business and Policy Forum EVA (Elinkeinoelämän valtuuskunta EVA), and the Mannerheim Foundation. Dr. Wahlroos is also chairman of the board of Hanken School of Economics. Dr. Wahlroos has made a significant career as an investment banker, prior to which he worked as a professor of Economics at Hanken and as a visiting professor of Economics at Brown University and Northwestern University in the United States. His first book, Markets and Democracy (Markkinat ja demokratia), was published in 2012 and his second, The 10 Most Destructive Ideas of Economics, in 2015. Dr. Wahlroos is Libera’s vice-chairman since January 2013. 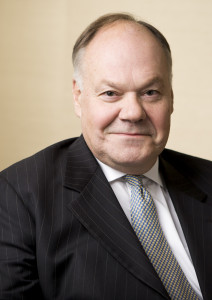 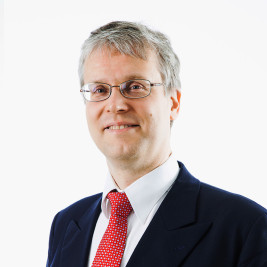